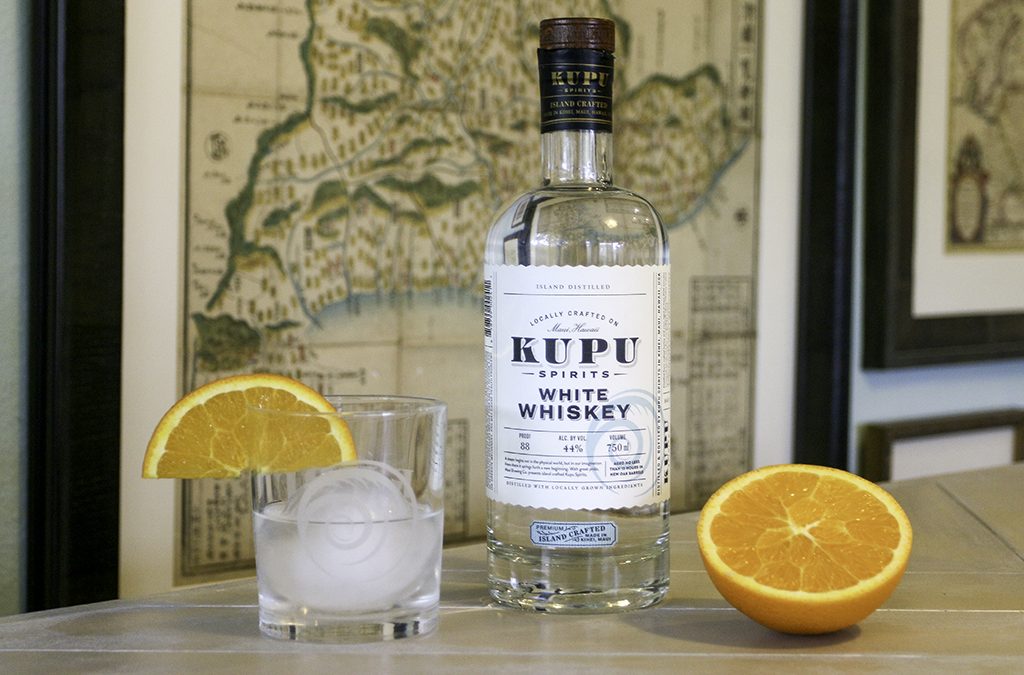 “I couldn’t be more proud of all that our team has accomplished in a relatively short time. Special congratulations to our Lead Distiller, Nick Reiss for his unwavering commitment to excellence in his craft,” stated Founder & CEO Garrett Marrero. “We’re excited that Kupu Spirits is now making its way to new markets having shipped to the West Coast, Alaska and even out to Massachusetts!”

Kupu Spirits White Whiskey won its category of Non-Aged Whiskey. The unembellished White Whiskey is 88 Proof, and is recommended for use in place of vodka, rum, or tequila in your favorite cocktail. Kupu Spirits Gin is distilled from wheat and a proprietary blend of botanicals including juniper, kaffir lime, local oranges, lemon peel, licorice root and hibiscus. It is gluten free and 88 proof.

While judging in the U.S. Open Whiskey and Spirits Championships is blind, the judges are given the information on the category. Judging occurred in both Welland, Ontario Canada and Oxford, Ohio USA. This year, entries were received from distilleries for evaluation across 36 categories. For a complete list of the competition’s 2020 Champions, visit http://usopenwhiskey.com